Everyone at Prime would like to extend our congratulations to Scott Johns for being selected to represent Great Britain at the upcoming Youth Olympic Games in Lausanne, Switzerland in January. Scott is the son of Prime director, Kevin Johns and Prime has supported Scott and his brother Owen throughout their skiing career to date.

The selection is a reward of an excellent season thus far which has seen Scott and brother Owen travel to Sweden, Austria, Switzerland and Australia to compete against some of the best in the world. GB were permitted one place in the Ski Cross event and Scott was selected by the selectors from an excellent field of British athletes which shows much promise for the future.

Scott followed in his brother’s path and took up skiing aged 4 at the Snowdome in Tamworth. Aged 8 he undertook his first alpine race in Bormio Italy and has featured on many podiums ever since. Scott has established himself as a promising talent which was highlighted earlier this year when he became England alpine Super G champion.

Scott now competes in Ski Cross and it’s in this discipline which he will compete at the youth Olympics. Ski Cross is an event where four skiers start at the same time and race on a roughly one-kilometer course testing all of the skiers’ skills. Scott thrives on the variety which ski cross offers as courses challenge skiers with different features including turns of different types and sizes and jumps of varying size. Scott also enjoys the competitive element of racing against others, especially when his older brother Owen is in the race!

Lausanne, also known as the “Olympic Capital”, is a city on Lake Geneva, in the French-speaking region of Vaud, Switzerland. It’s home to the International Olympic Committee headquarters, and will host the 3rd Youth Olympic games. The games will host 81 different events, across 16 disciplines in 8 sports and it is anticipated that over 1,880 athletes from over 70 different countries will compete. 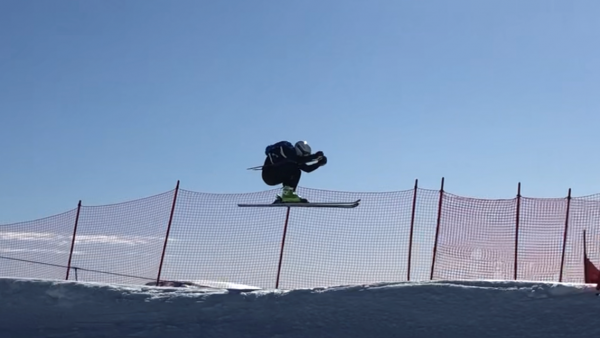 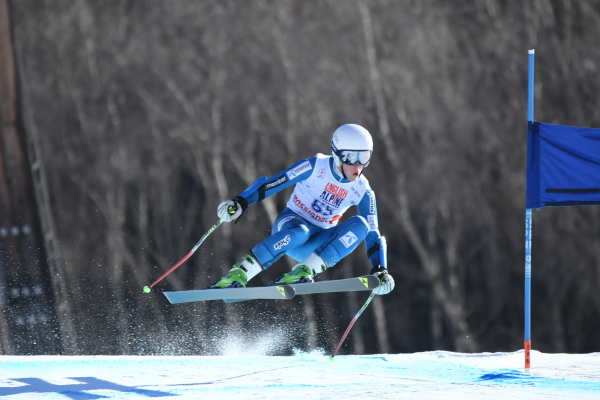 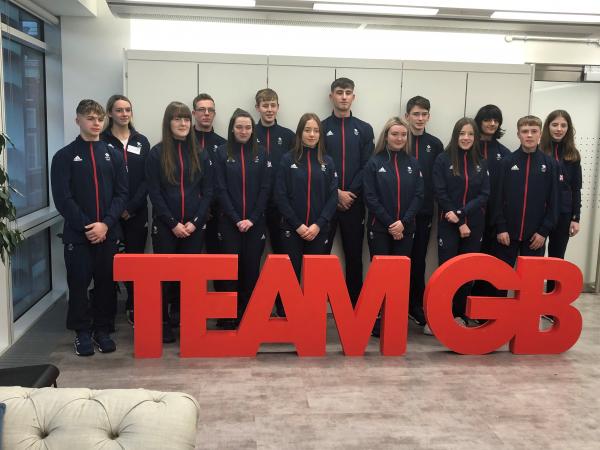 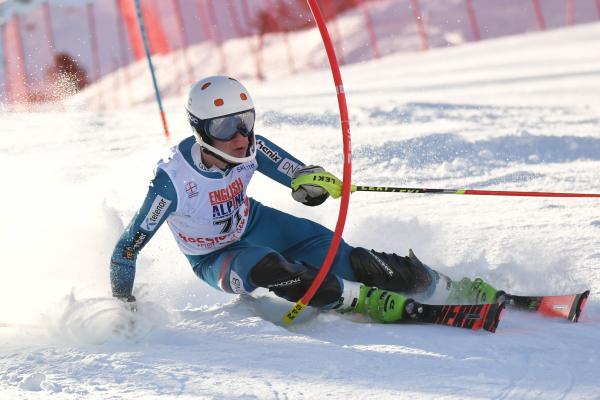 Prime has supported Scott, and Owen, throughout their skiing careers and the whole team were over the moon when we told them about Scott’s selection and everyone wishes him the best of luck."