Here at Prime, one of our main focuses throughout the year is to use our position within the community to raise money for charity. For the past two years we have supported SoLO and Zoe’s Place and during this period have raised a grand total of £15,000 for them.

SoLO, or Solihull Life Opportunities, are a charity based in Solihull which enables children, young people and adults with learning disabilities to enjoy social and leisure activities. Zoe’s Place Baby Hospice are based in Coventry and provide palliative, respite and end of life care to babies and infants aged from birth to 5 years suffering from life-limiting or life-threatening conditions.

Over the past two years we have supported SoLO and Zoe’s Place by hosting a number of challenging fundraising activities which a large number of our staff have taken part in. Our first big fundraising challenge of 2017 was Firewalking which saw over 20 of our staff step up to the challenge. Despite some of the team previously having cold feet about the challenge, their efforts proved to be worthwhile as they collectively raised £5,000 in sponsorship.

A few months later the team were ready to face another challenge and took on Cyclone 24, which consisted of six of the Prime team taking on a tough 24 hour cycle challenge at the Velodrome in Derby. Once again the team received a large amount of support in the form of sponsorship and being cheered on in the closing stages by friends and family. Despite finishing in 18th position out of 19 teams and being the least experienced riders there, we raised another £3,900 for our charities.

After taking a break to recover, in September we swapped the saddle for the space hopper and set out on our 13 mile space hopperathon from our Coventry and Solihull offices to the Hatton Arms. Space hoppers became a normal sight in the office in the run up to the event; however a lack of practice was clear on the day when many staff realised they had underestimated how tiring it would be. After 12 hours of hopping, both teams arrived at the Hatton Arms with only six space hoppers popped in the process and an amazing £2,000 raised in total.

To wrap up the year, we held our biennial Quiz Night in October, which saw 16 eager teams go head to head in our interactive quiz in a bid to win the top prize. The teams answered questions on a number of topics from sport to films and music to fashion. Ashbourne and their additional team member, Prime director Morgan Davies, earned the right to walk away with their heads held high after finishing in first position. With a game of heads or tails and a charity raffle also held on the evening, we raised a final £2,000 for our charities.

Finally, we’d like to thank everyone who has supported Prime and our fundraising efforts. Every penny is appreciated by SoLO and Zoe’s Place and we are proud to have raised £15,000 which will be put to good use to benefit many deserving people. We will be continuing our fundraising in the New Year and will be announcing our new chosen charities shortly.

We’d like to thank everyone who has supported Prime and our fundraising efforts. Every penny is appreciated by SoLO and Zoe’s Place and we are proud to have raised £15,000." 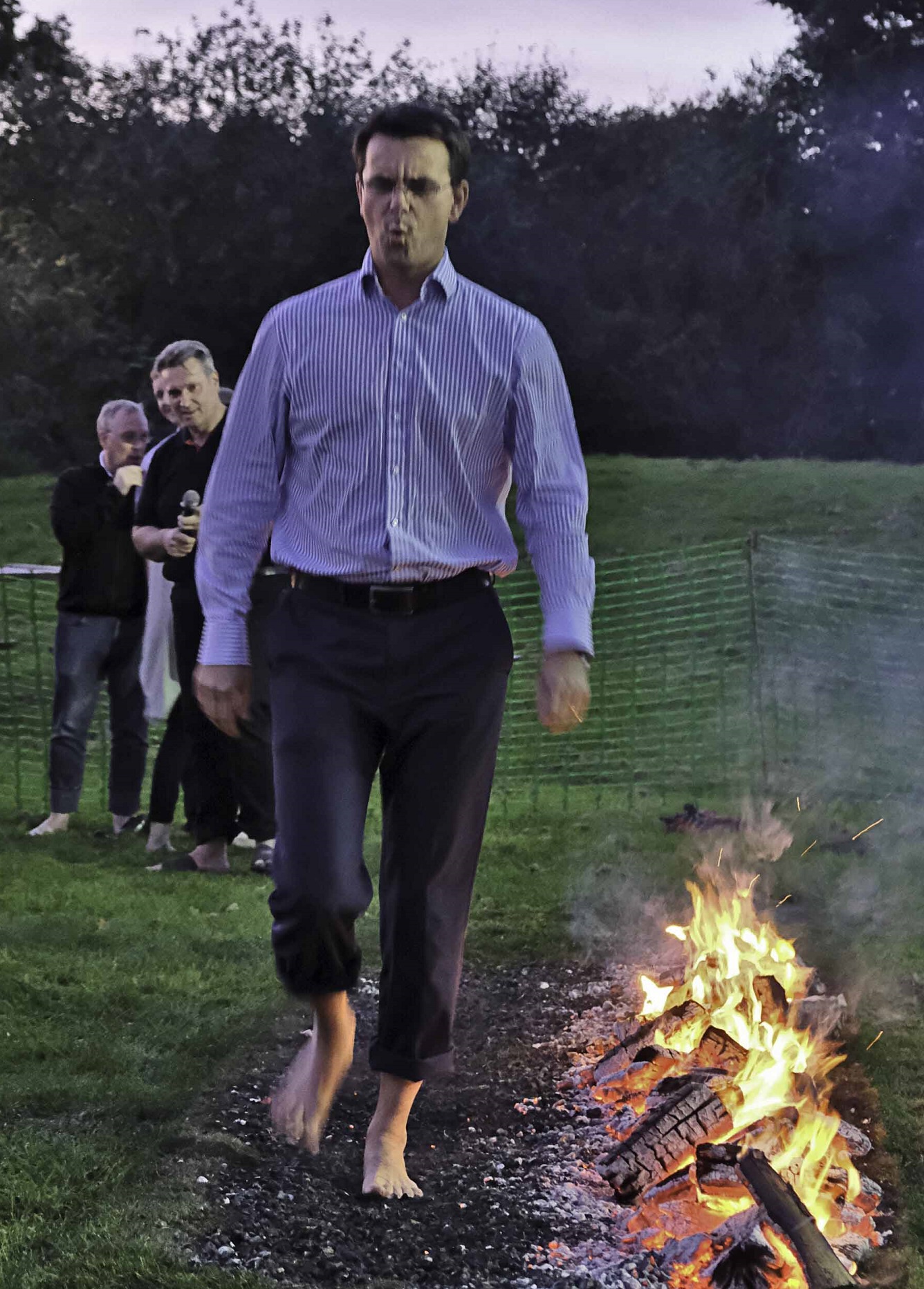 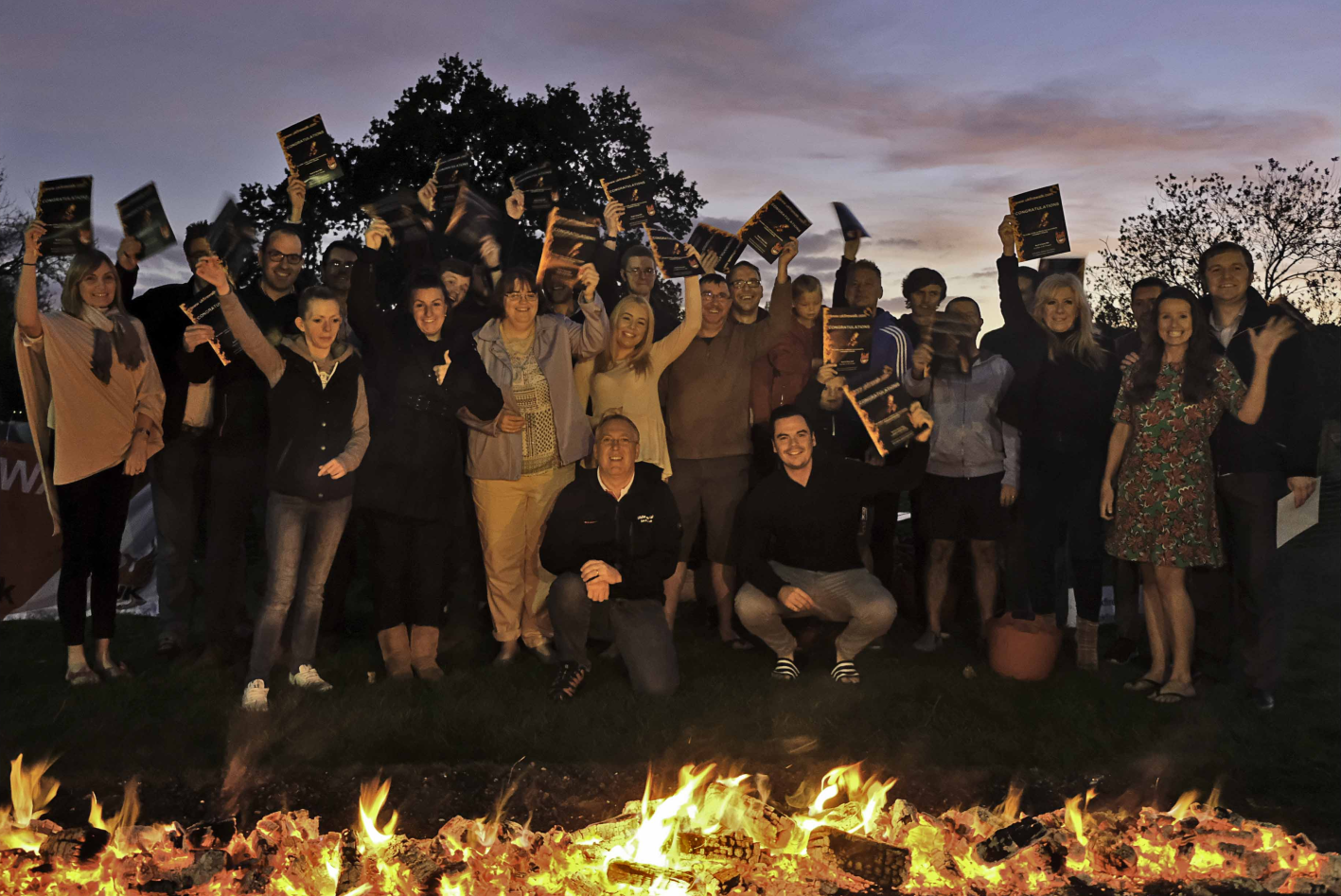 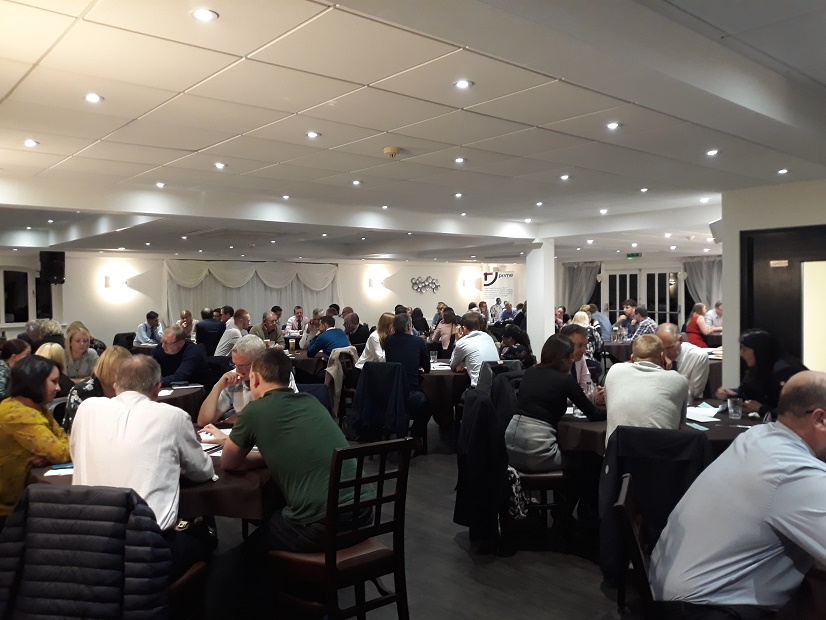 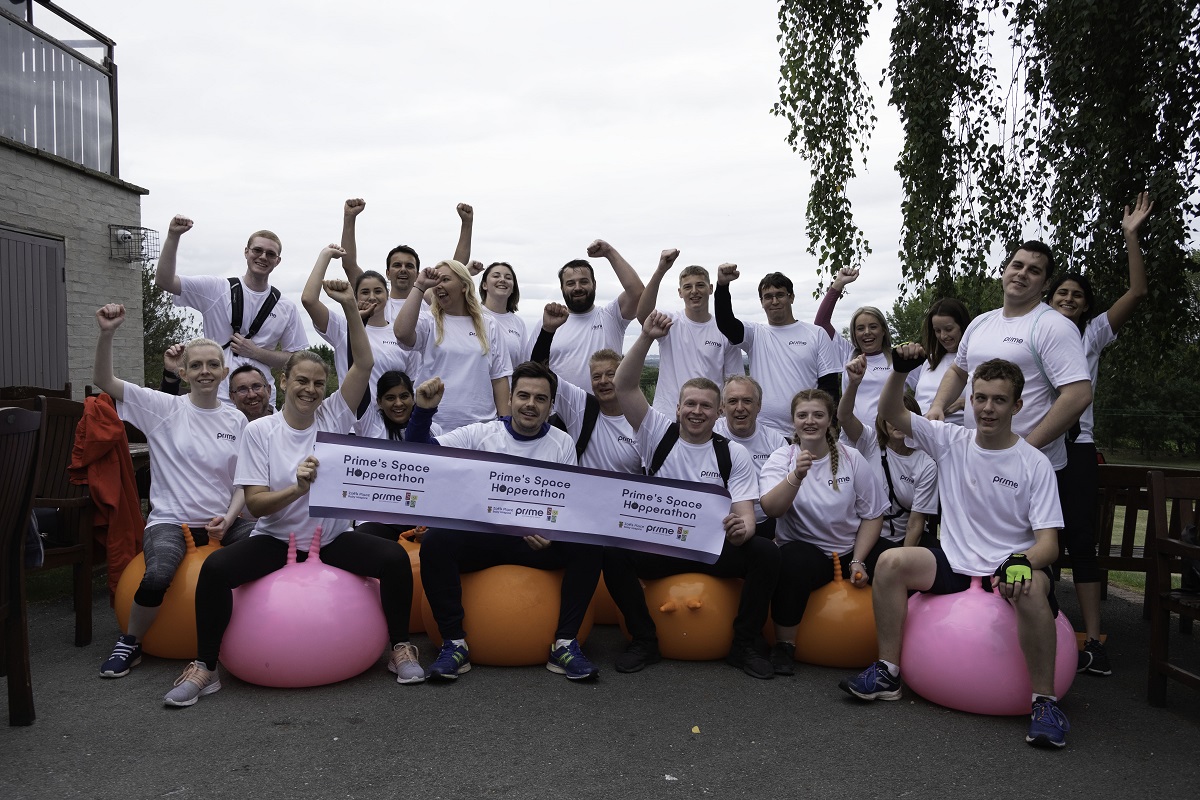 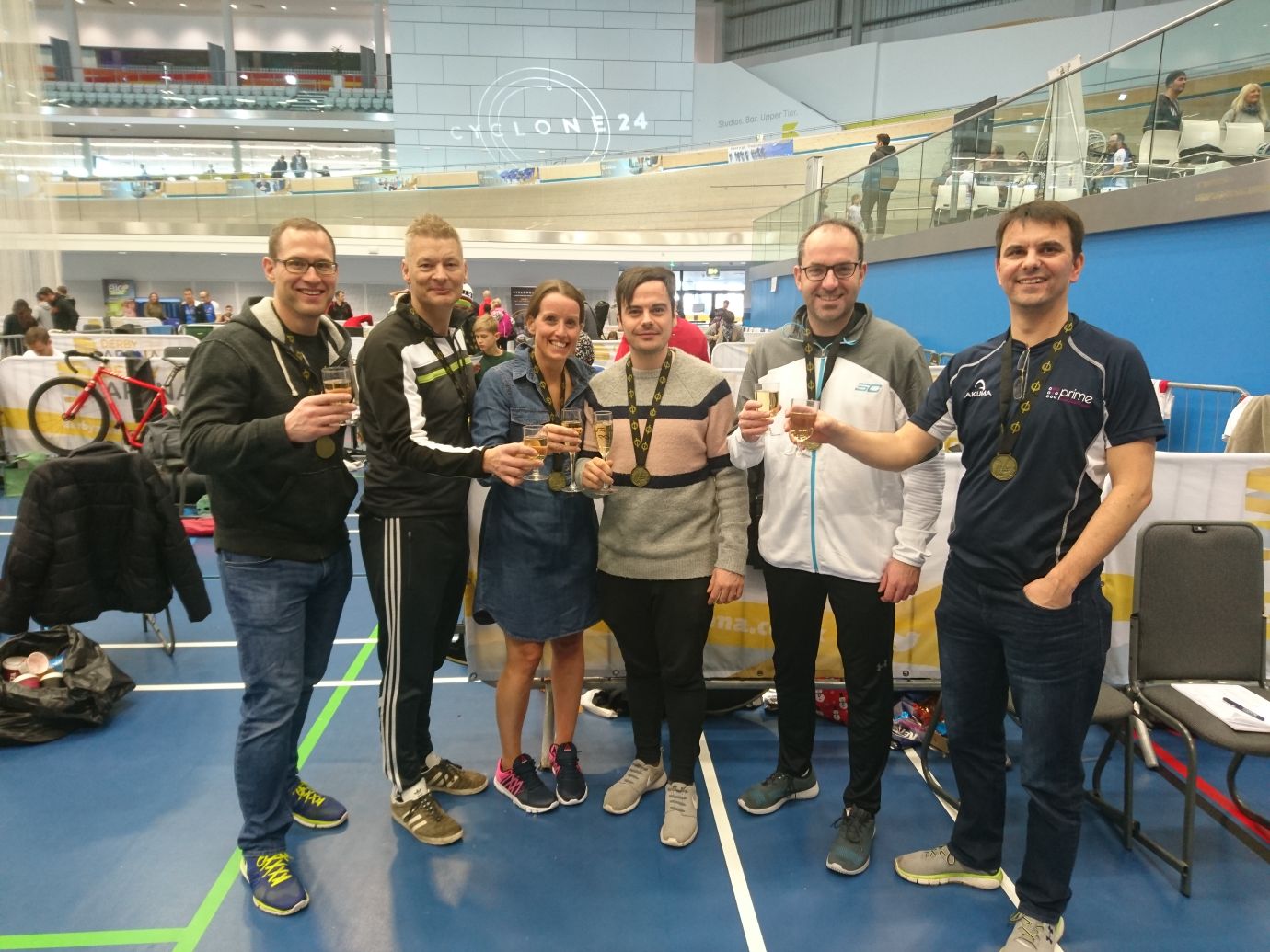 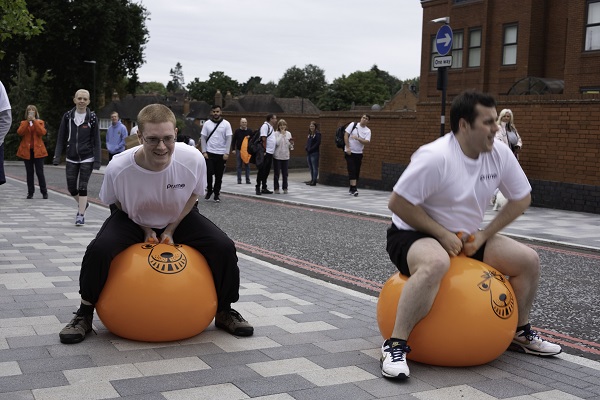 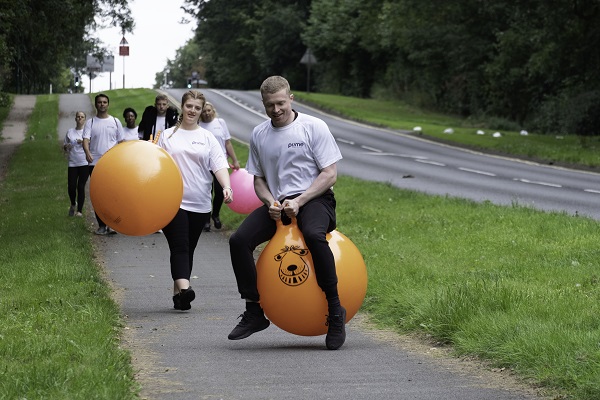 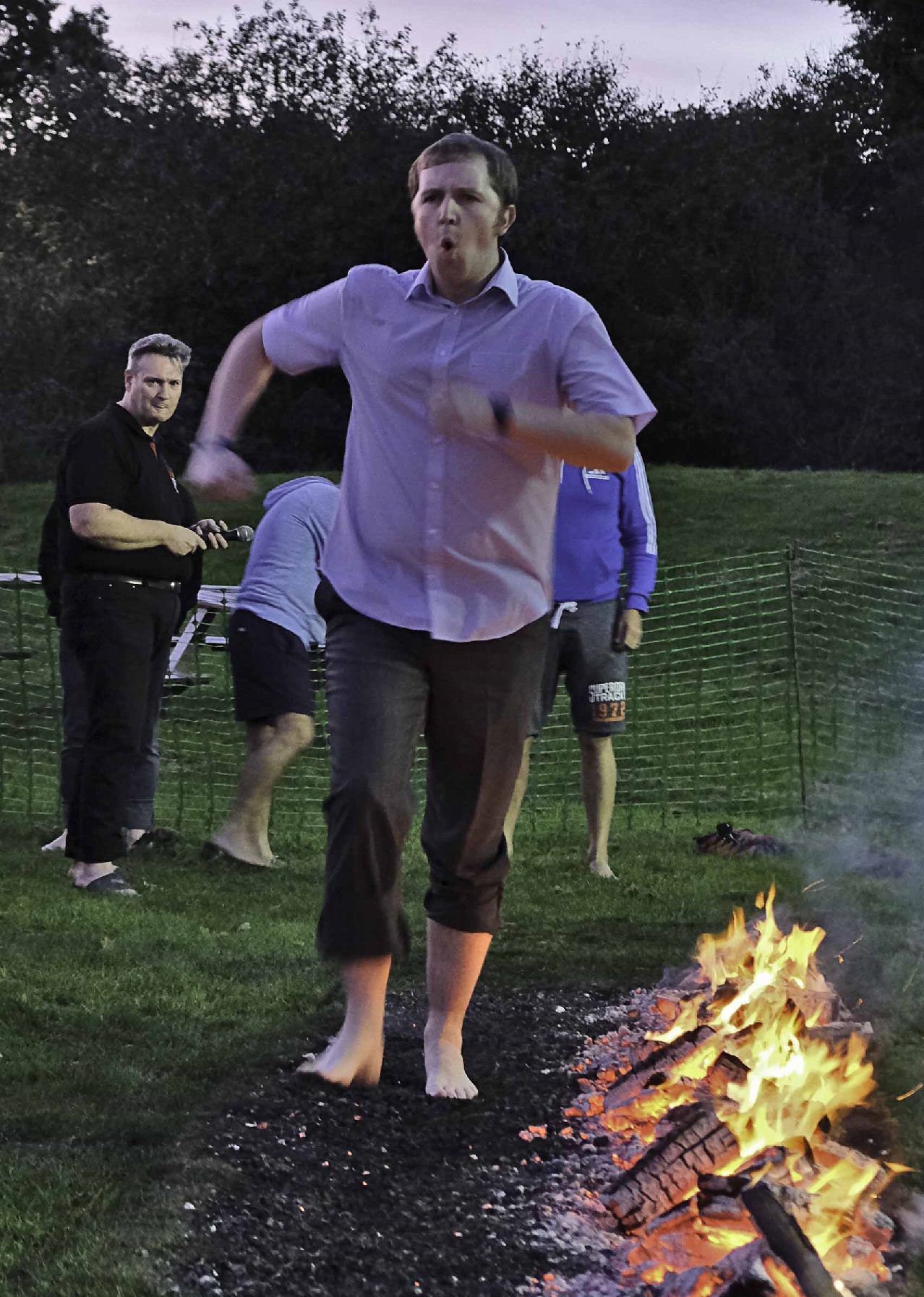 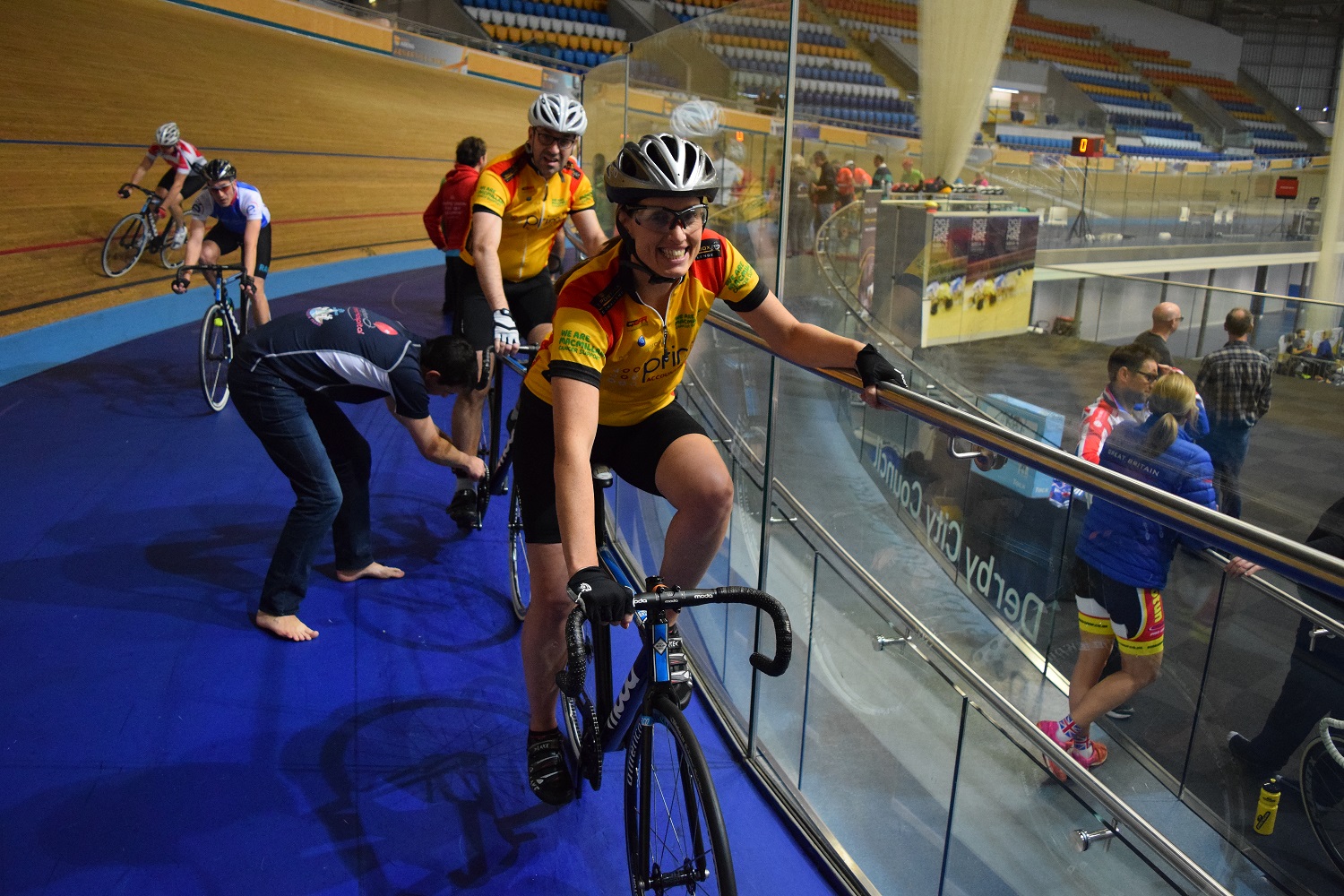 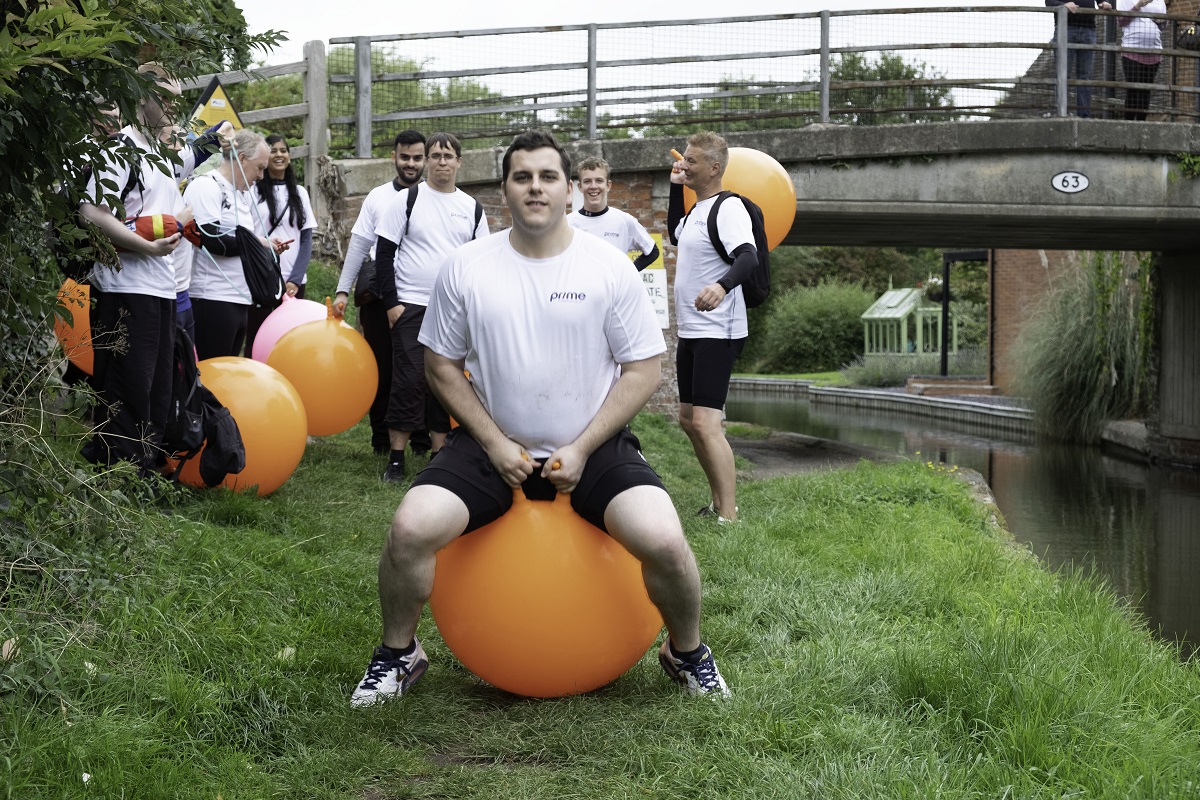 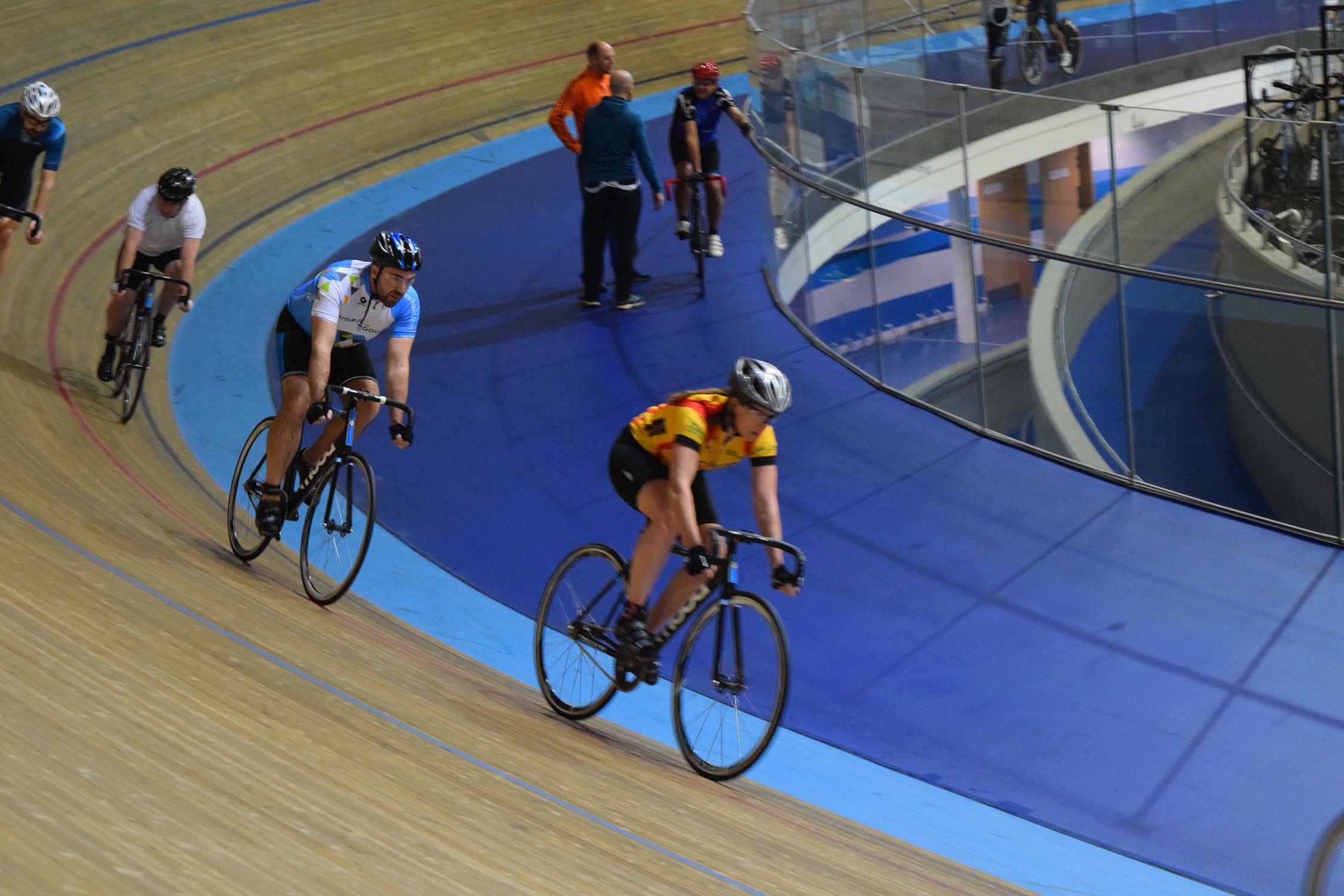 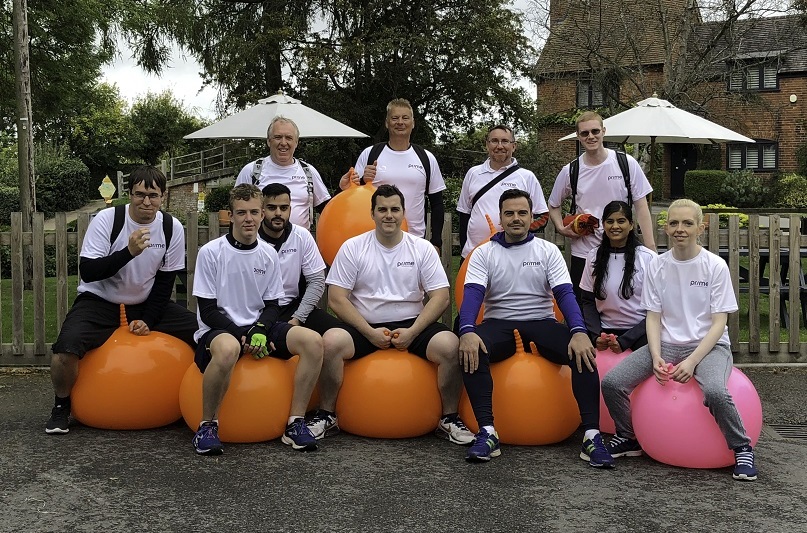