At Prime, we always try and go the extra mile to raise money for local charities, and last weekend was no different. What started out as a simple idea, soon turned into a 24 hour cycling challenge, which saw many of our staff take on the challenge of collectively cycling the length of the Tour De France in just 24 hours, to raise money for Birmingham Children’s Hospital.

The challenge was one that seemed daunting, however many of our staff stepped up to the challenge and signed up for an hour or more. With 3,365.8km to cycle and 24 hours to complete this on 6 bikes, it worked out as 15km per hour.

Spin bikes within the office became a usual sight and people started to book time after work to train. At first we began to think it would be our legs in pain after the event, but those training for long enough soon realised it was actually the uncomfortable seats that would be the issue.

Before we knew it, 29th February had arrived and 4 willing volunteers sacrificed their sleep to set up in the middle of Touchwood at 5am, before the 1pm kick off that afternoon. With 6 people on the bikes at a time and a number of volunteers to support and collect donations, after the first hour, we had already taken a small step past the point we had aimed to be at which was a reassuring sign for all. The people of Touchwood were very generous in their donations, which encouraged our cyclists to keep going to see just how much further we could get past our £10,000 target, which we had already surpassed a week before the event.

The toughest part of the challenge for most was cycling through the night. Despite having beds set up in the meeting room for those staying the whole 24 hours, sleep wasn’t an option for all due to the constant thought of having to cycle again an hour later, or the sound of chatter from the rest of the team who were having a break, and indulging on the assortment of sugary treats that we had to give us energy. Whilst on the bikes, we had to rely on each other for motivation and encouragement; however this wasn’t as issue due to how much sugar some had consumed.

The challenge was not without its difficulties. Many of those staying for 24 hours had little to no sleep, director Glen was sent home ill, and professional cyclist Gabriella from our audit and accounts team had injured her knee. Despite the hurdles, the team pulled together and put everything that had into the challenge to ensure they succeeded, which resulted in not only 24 hours of pain and tiredness, but comradery and grit. One of the team said “It really felt like Prime is more than just a group of colleagues.”

The whole team were able to walk away with their heads held high, and we are proud of every single individual who contributed to the challenge in some way. Despite some dubious moments, we reached the goal of 3,3658km and flew past it by cycling an extra 275km. This was of course not the only target we beat, as to date we have raised over £18,500, when we had only aimed to raise £10,000.

The challenge wouldn’t have been possible without the support of our all of our sponsors listed below. We are grateful of every donation received and know that this money will go a long way to help the patients at Birmingham Children’s Hospital. 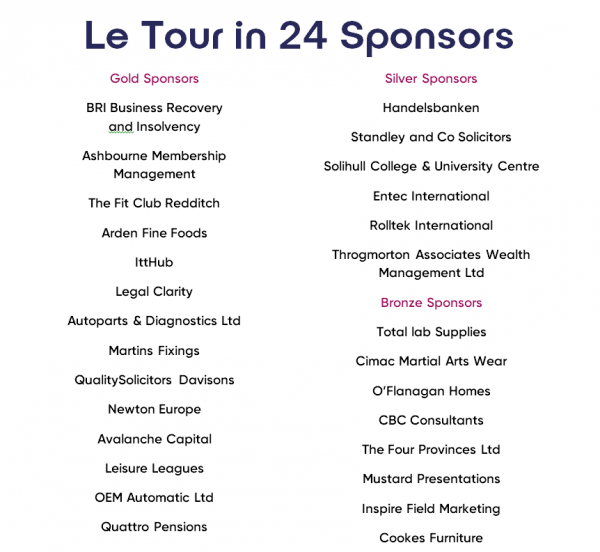 We had a number of sponsors join us to cycle across the 24 hours, and we wouldn’t have been able to succeed without them. We were joined by Tristan and Elliot Seal from Autoparts & Diagnostics; Toby Wassell, Evie Blackburn and Ian Bowley from Ashbourne Membership Management; Christina Conlon from Legal Clarity; Adrian Cottrell from Solihull Radio; Richard Smith from Itthub 2020 and John Rimmer from BRI Business Recovery and Insolvency. We’d like to thank them all for their hard work, as they all provided great encouragement to the team.

Finally, we would like to thank Touchwood for accommodating us over the weekend and for giving us a great platform from which to raise awareness and vital funds for such an amazing cause. Your hospitality was much appreciated and your visitors were truly supportive.

If you would like to donate, there is still time. Please visit our JustGiving page: https://www.justgiving.com/team/letourin24

And finally a huge well done to the team at Prime. Once again you have shown what a determined team you all are. 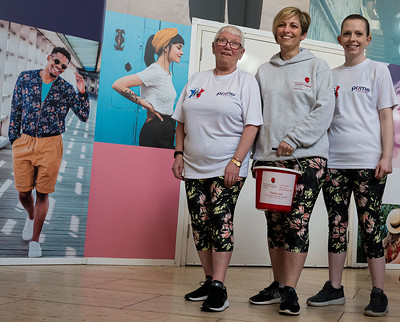 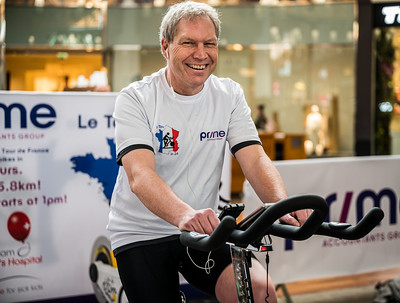 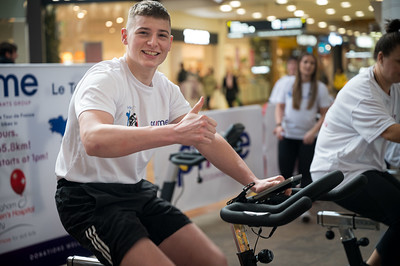 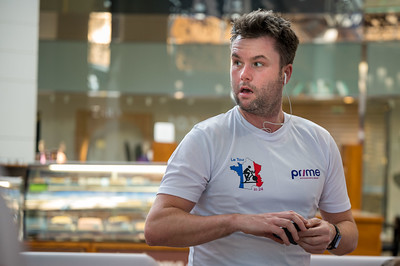 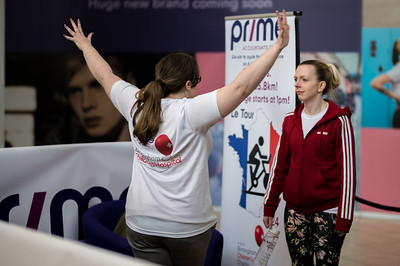 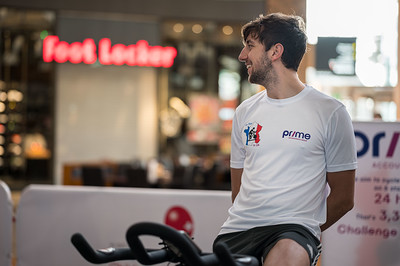 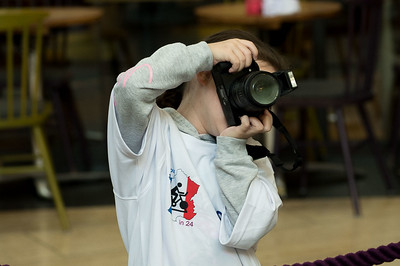 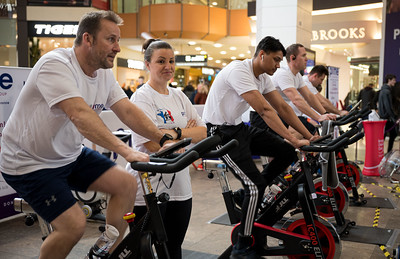 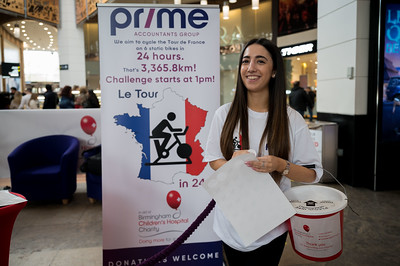 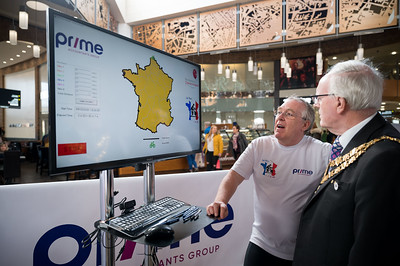 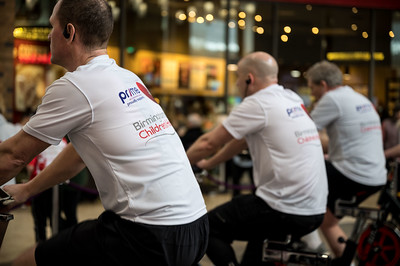 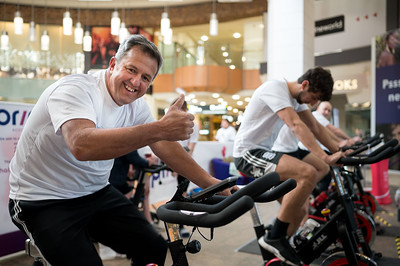 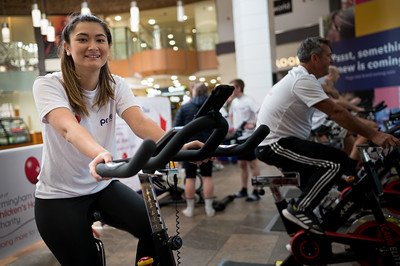 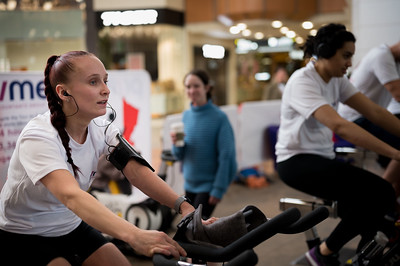 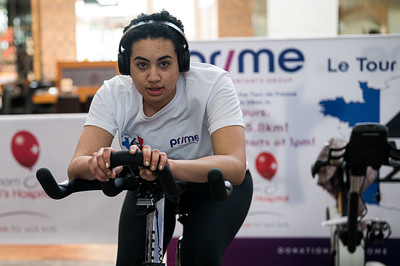 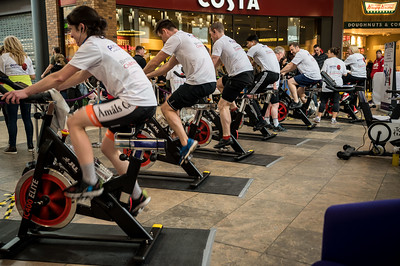 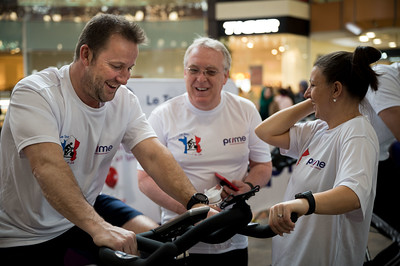 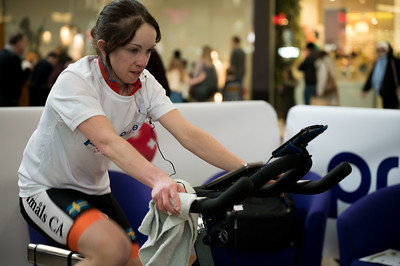 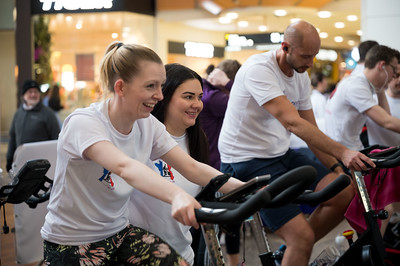 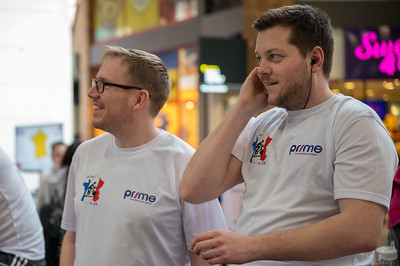 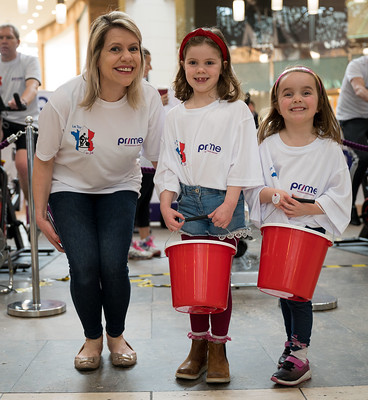 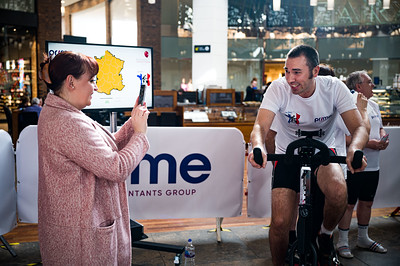 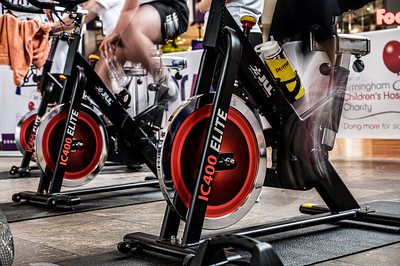 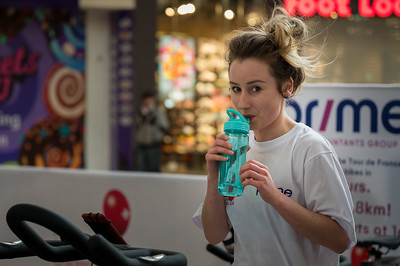 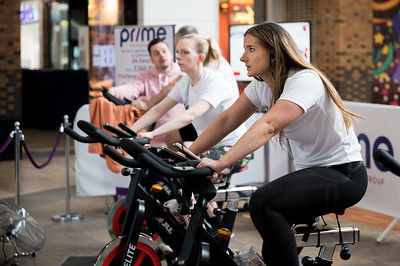 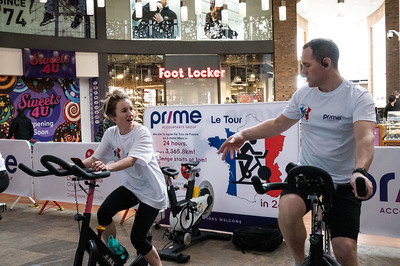 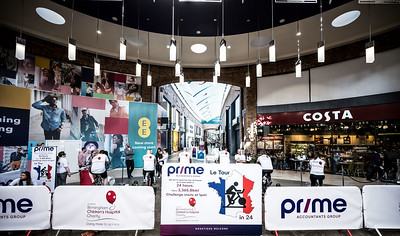 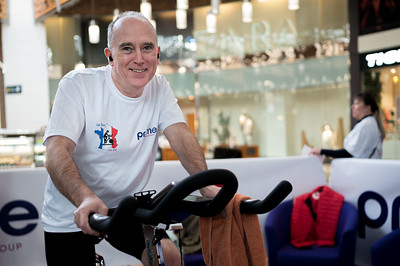 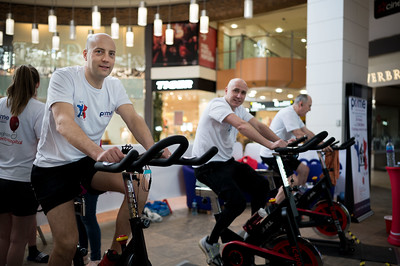